Last week I was visiting my sister in Ohio where she was graduating from her med program. We found out that our flight was delayed by a few hours so we decided to make the most of it and see some of Cleveland.

We stopped by the house where Superman’s was born: 10622 Kimberly Ave. Jerry Siegel invented the Man of Steel in this house back in 1932. I love me some Cavill puppy eyes but the original will always win in a fight. 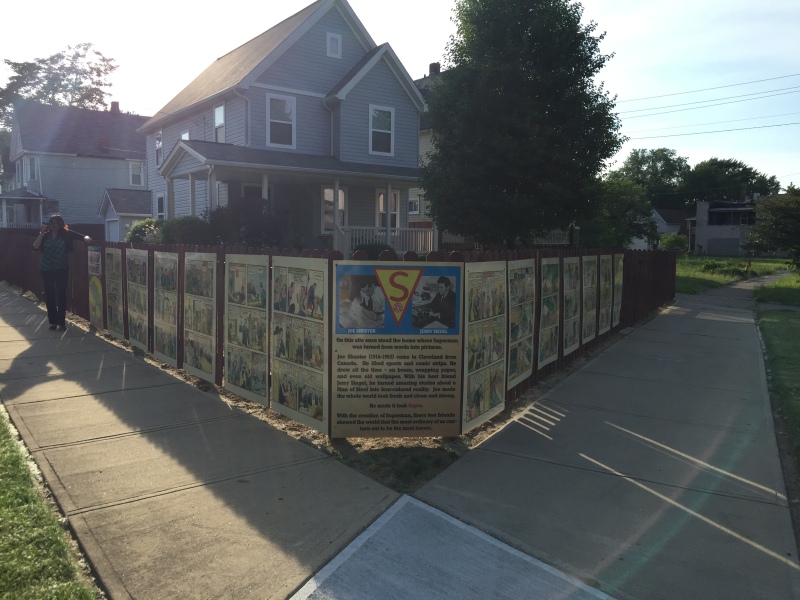 We also found some amazing cultural gardens in Rockefeller Park. Since they were culture, and books have been a part of every nation’s culture since waaaaaay back, naturally I found some old friends. Ahhh, gotta love the smell of literature in the morning. 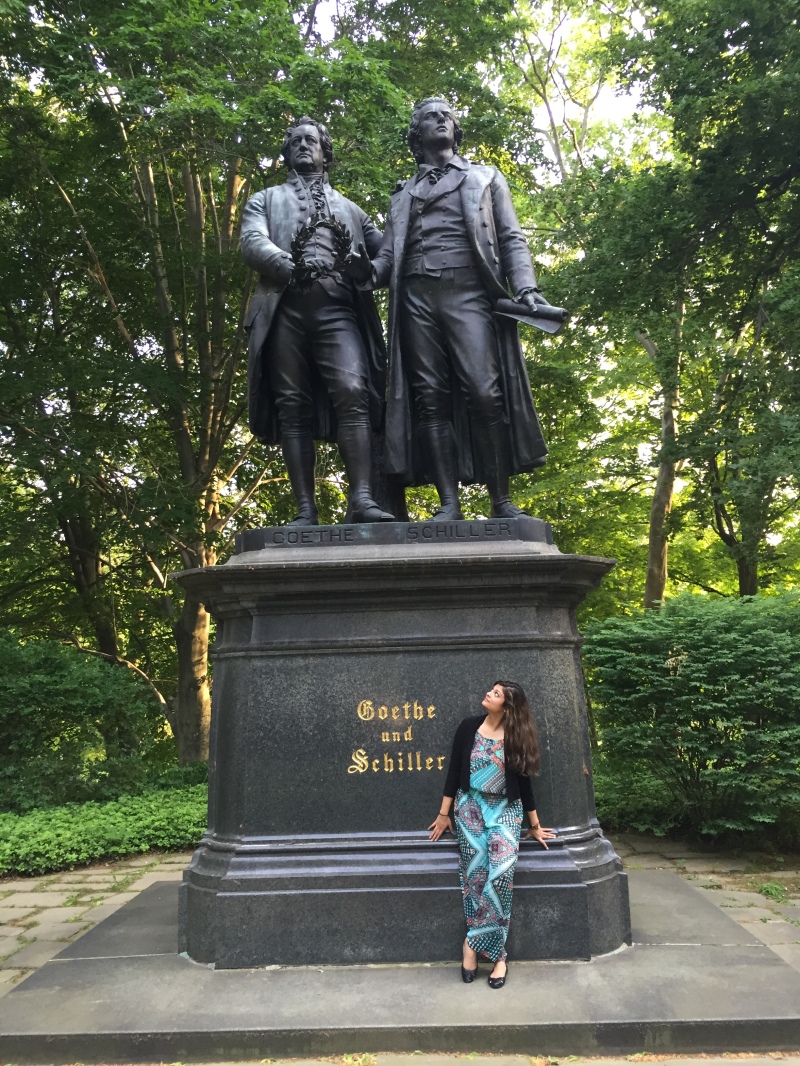 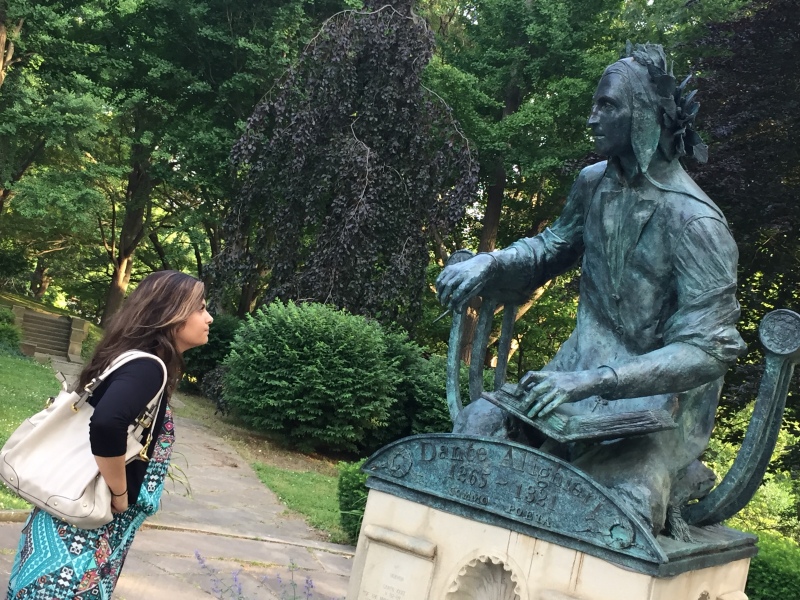 Pondering Dante, of (in)famous acclaim around the world. 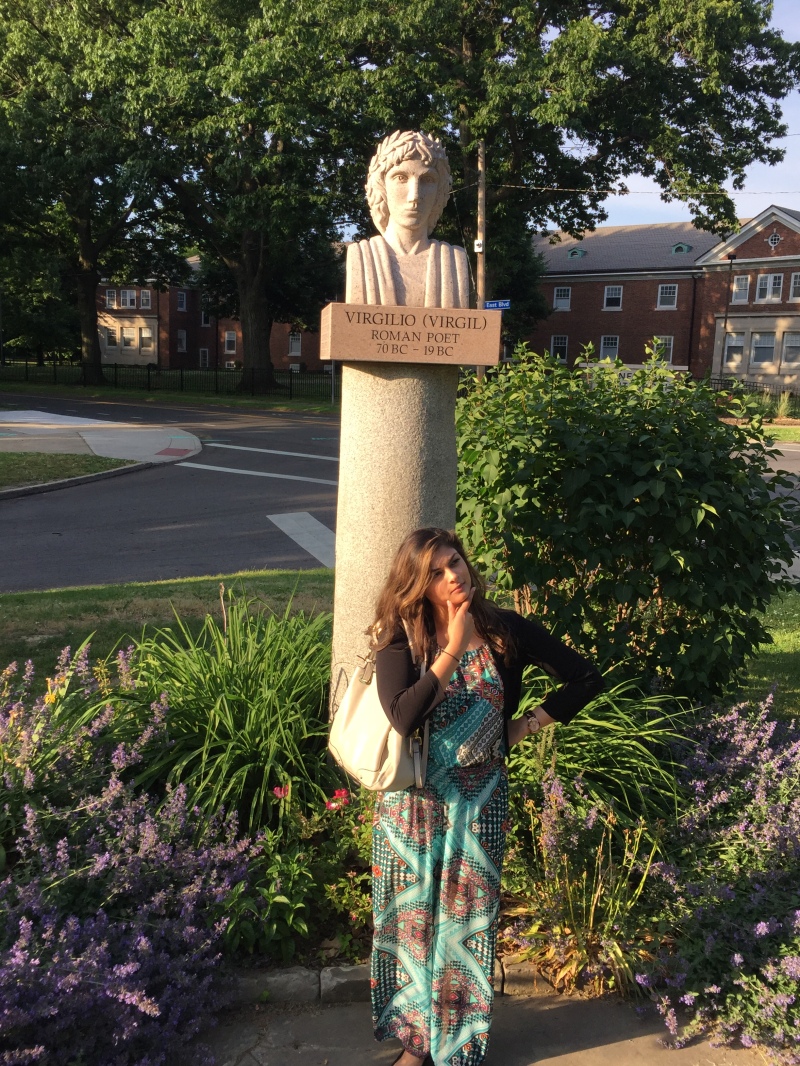 This entry was posted in Literature, Photography, Travel Guides, Uncategorized. Bookmark the permalink.